I admittedly treated Namibia as a country to kill a couple days during my Girl Takes Mundo trip as I didn’t want to rush getting to the places I wanted to visit and figured seeing another part of Africa wouldn’t hurt since I had the spare days. Apparently adding days to those already desired destinations wasn’t an option in my eyes even though it could have been the more logical thing to do but here we are and no one said I’m loAny who, I discovered a couple of things very early on in Namibia. Firstly, and more importantly, traveling without a car is far more difficult as their public transportation is taxis’ and buses. (Tip: Taxis within Windhoek are $10-$20 Namibia dollars ($.84-$1.69 USD) per person and you share the taxi with other riders.) Keep in mind that buses only travel to the major cities in Namibia which won’t give you the “I’m in Africa” feel which I know people come for. Renting a car is recommended to get you to the game reserves, national parks and lodges (aka why people come to Africa). This will come at a hefty cost and if you don’t have a group to split the cost then this isn’t the most cost efficient option.

Secondly, and to my point of having a group. Traveling solo in Namibia can be more difficult than in South Africa. For example, even in their capital of Windhoek which is a pretty metropolitan city for Africa due to many Germans calling this home, you cannot simply get up and start walking the city as I’m so use to doing in western countries. Without a group and as a woman you will be warned about walking by yourself and speaking to strangers. It is what I was told no more than 10 minutes after stepping foot in Windhoek. As days passed and I felt more comfortable in Windhoek I certainly thought this warning was a bit extreme but given my experiences in Cape Town I didn’t take my chances and preferred walking with someone when I was strolling in the city. The feelings of Cape Town were still fresh after all. (Read what I’m talking about in my post about Cape Town here.)

I will say that one does have options with resolving the 2 points above.

Regardless, knowing all of the above helped ease my expectations of how my time in Namibia would shape out. (even if I don’t have much to report regarding travel recommendations, places to visit, tips, etc.) I made the decision that I wasn’t going to move to another big city in Namibia as this wasn’t the “Africa” I envisioned seeing nor was I going to book an expensive game drive just in case I proceeded with going to Madagascar as I knew I would have to drop a good amount for a guide/driver to do my dream destination correctly. (Sigh! The reality of being a traveling nomad financing your trip/life using your savings calls for prioritizing what you want to spend your money on while traveling.)

Any who, I made the decision that I would stay in Windhoek until I decided where I would go next. (More on this in the “How I spent my time in Windhoek” below.) While here I seriously just relaxed and made the most out of my time by trying out new things, doing things I like do to and just enjoying the simple pleasures in life. I will admit that I may not have done Namibia “right” in my eyes as I would have wanted to explore the lodges, dunes, animals and national parks but thankfully for myself I also didn’t give myself a hard time about it as I figure I can always return with a group and do it “correctly”. I am still very content with how I spent my days in Windhoek and shocked that in a blink of an eye I managed to stay here for 7 days.

Check out how I spent my time in Windhoek and see where I would like to see in Namibia when I make my return below. Figure this can help as a rough guide for someone considering a visit to Namibia.

How I Spent My Time In Windhoek:

Places I Want To Check Out:

As one can see there is quite a bit to see in Namibia despite how small it is and keep in mind this is only some of the places that caught my eye for when I return and things one can do in Windhoek.

A BIG BIG thank you goes out to “Know it all” (in a good way) Jonathan. A nickname I gave him after he nicknamed me “Smiling Chris”. Jonathan was a local I met on my first day here who showed me around Windhoek while I was here. He helped me learn more about Namibia and Windhoek (I mean seriously, he knows it all.) and thanks to him I stayed busy as he took me out after he got out of work. Because of Jonathan I was able to stay sane in a small city but also appreciate Windhoek for the city that it is and what it has to offer since many people treat Windhoek as a stop-over city when traveling in Namibia. Jonathan, you’re simply amazing and proof that speaking to strangers isn’t always a bad thing. 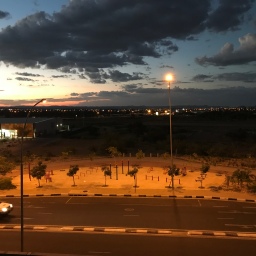 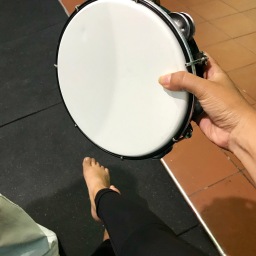 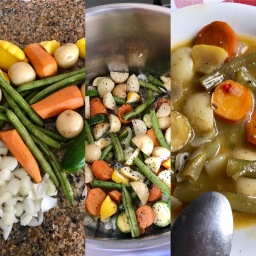 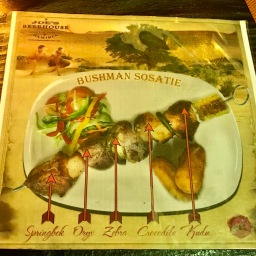