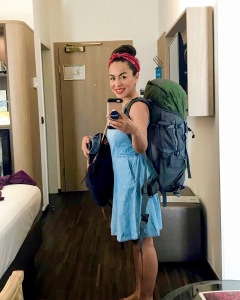 Since I was working in Austria, I did what any stereotypical traveling addict does and played the “Where else can I visit” as I browsed a world map for places near Austria. Sprinkling a little of my old Girl Takes Mundo ways with a work trip in Austria felt like a bit of the ying I needed for my yang. As a former full-time traveling nomad, you quickly realize that once you’ve become said traveling nomad you always seem to be chasing that next adventure even if you are no longer doing this full-time. (Which means this Girl Takes Mundo journey isn’t stopping but simply slowing down.)

How did I decide on Slovakia you wonder? It’s hard not to resist visiting a country that is younger than you are and that didn’t even exist when you were born. At a tender age of 26 years, Slovakia is full of history being formerly part of what was once Czechoslovakia, having a communist background and aligning with Hitler during his Nazi era. Due to this and what has been seen time and time again with countries that have troublesome pasts like Colombia with Pablo Escobar and Egypt once being a conflict zone, only as of recently has Slovakia also begun to see the surge of tourists finally coming to experience the marvels of such a beautiful culturally and naturally condensed country.

(FYI: I’ve had the pleasure of visiting both Colombia and Egypt and would highly recommend as they too are perfectly safe places to visit as long as you practice common traveler safety. Click on the country links to see my travel guides for each.)

So, as I journeyed around Austria and Slovakia carrying my #lifeinabag backpack instead of my now standard luggage used for work travel, I felt complete again, I felt like myself.

Admittedly, many travelers like myself agree that they visited Slovakia as an add on to other destinations they were traveling to during their Europe holidays such as Austria, Poland, Czech Republic and Hungry since they heard you don’t need many days to visit and it is economical. Since I had already visited all the countries mentioned above, Slovakia was the last one standing and I am very glad I did.

While exploring Slovakia for 8 days, a theme that kept emerging was the rich and unique culture found here despite its size and historical past. Visiting Slovakia truly felt like I was emerging myself into a different world than I had experienced from its neighboring countries of Austria, Hungry and Poland which was a misconception I had before visiting. Contrary to my belief, Slovakia is filled with unique gastronomy, attractions like castles, caves, national parks and filled with Unesco World Heritage sites.

A second theme that seemed reasonable given its history was its lack of tourist industry outside of Bratislava and English language comprehension. I found that English is rare for people to know if they are older than their late 20’s. The self-proclaimed travel guru that I am basks in a language challenge but can assure you that you don’t need to be a travel guru to easily overcome this while traveling here. (Just find someone young.) Additionally, lacking a tourism industry doesn’t mean seeing and experiencing beautiful things isn’t possible. It simply means you will get a more authentic taste of a country. So, go ahead, don’t skip Slovakia while you are traveling through Central Europe.

Cabs – Cabs are available in Slovakia

UBER – Uber does operate in Bratislava but it may be hard to catch a ride if requesting outside of Bratislava so consider yourself warned.

Need to download UBER? Use my $5 promo code for a free ride on your first trip: “r83uv”. Download the app HERE and enter the promo code to redeem.

Bus – Busses are available for both local and longer travel to other cities in Slovakia.

FYI: Busses back to Bratislava from other cities may not be as easy as going to a bus station if they don’t have a bus station as it was the case in Banska Stiavnica.

Trains – Easily available for travel to many cities outside of Bratislava with multiple available times. Search google for best travel options as these are very up to date.

Slovak is the language spoken in Slovakia and only younger people under the age of 30 really speak English even in tourist cities/places so you certainly resort to pointing at things, hoping for the best when you order food, looking for young people to help translate or answer questions for you, etc. TIP: Download the Google Translate App and be sure to take it even a step further and download the offline Slovak translation to ensure you can translate without using your data or when you find yourself in places with “No Service” which is common when you begin exploring beyond Bratislava.

Here is an easy cheat sheet to help you get started in your Slovak lessons.

What To Eat & Drink 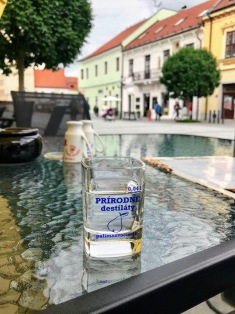 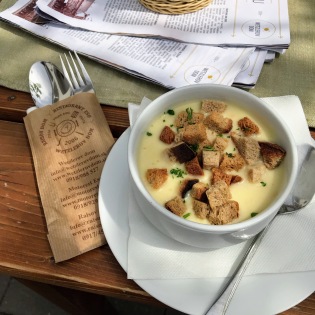 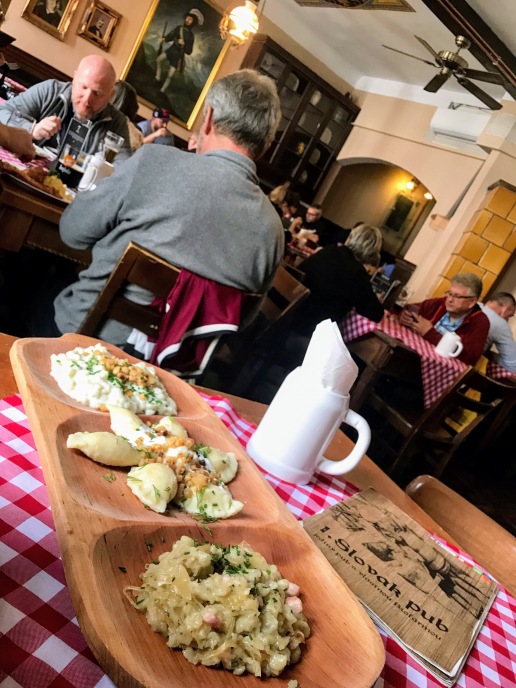 Bratislava – The capital of Slovakia is a great place to start your travels in Slovakia. With its old town, lively bars, cafes and castle overlooking the city and you can easily spend 2-3 days exploring here. 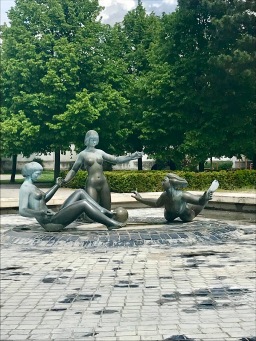 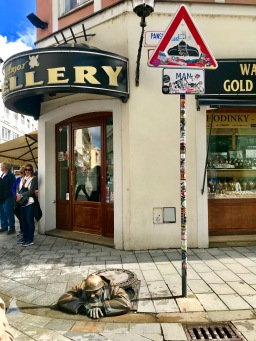 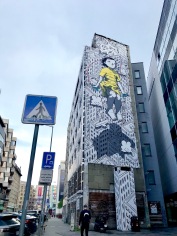 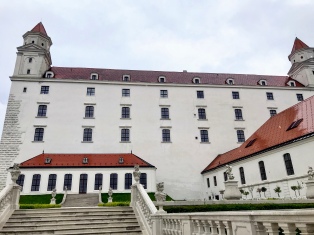 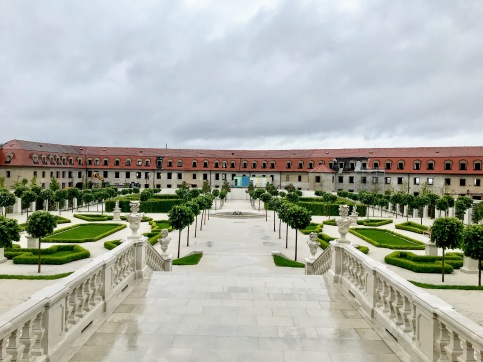 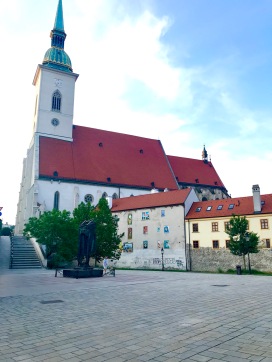 Trnava –Trnava is also called “Slovak Rome” as the old medieval town has 11 churches within its city walls and was the capital for the Catholic church of Ungarian kingdom when Ottomans destroyed Eztergom.

This is a great day trip option from Bratislava as it is just a short 1-hour train ride. The roundtrip ticket from the main train station was 5.10 EUR ($ 5.75). 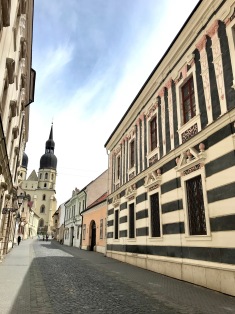 Banska Stiavnica – This is a beautiful former mining town that lies among the hills in the center of Slovakia and part of Unesco. The legend says that this region used to be so rich that it was inhabited by golden lizards first.

Have not had the chance to try Airbnb before? Sign up with my link HERE and you will receive up to $55 USD off your first trip. 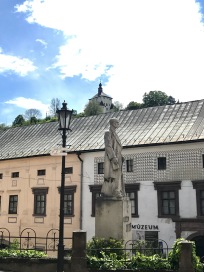 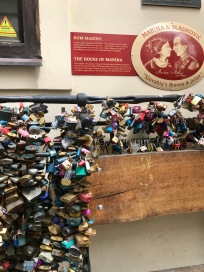 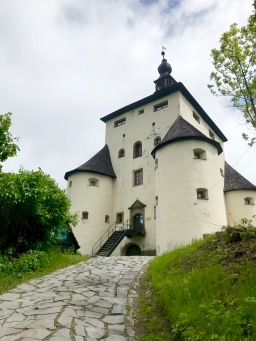