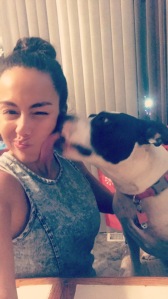 Sure, the excitement of returning to see family and friends, enjoying meals you can only find at home and coming back with a different perspective on life and stories to match makes you feel blessed to return. On the flip side, whether the return is permanent or semi-permanent (as it was the case for myself), returning home can be quite daunting and scary.

Why you may ask? Simply put; the trip is over, the expectation/pressure to return to “normalcy” by others and possibly even yourself are there. The questions of what do you do now, needs answers, needs actions and your beginning to “normalcy” just started. Whatever this “normalcy” is.

A week after returning home to Chicago back in September of 2018 I was certainly feeling in an awkward uneasy limbo and keep in mind, Chicago was simply a stepping stone to my next chapter in my life which was moving to England. I had a scapegoat to put me a bit at ease when I could see myself spiraling into an abyss of what do I do to get money during this time, how do I occupy my time, what is a routine, etc. I can only imagine how traveling nomads who return for real must feel.

For myself, and since my return to Chicago only happened in order to apply for a VISA for the UK, this limbo felt different as I spent 7 months not laying permanent stones which certainly was frustrating. I was desperately ready to start my new chapter.  Telling people this was only temporarily, or being unable to commit to anything one month out as I had no idea if by then I would be in England added to my frustration. Thankfully for me, my family and friends welcomed me and my still crazy life with open arms. We hung out as if there was no deadline but cherished each day, each outing, as if it was the last. (Enter a group of friends – the real heroes who unfortunately for their livers and themselves celebrated the longest farewell tour for Girl Takes Mundo beginning in January, 2019 and lasting up until I left in mid-April,2019 as we treated every outing as if it would be my last.)

Aside from the longest farewell celebration before ending my limbo and finally starting my new chapter in England, I was able to do some pretty amazing things during these 7 months.

So, while there were many moments during my 7 months at home that I found myself complaining about feeling like I was living in a limbo in Chicago, it sure does look like I was able to maximize my time there and for that I am blessed.

Are you a traveling nomad that ended your full-time sabbatical? Would love to hear your experience so please comment below. 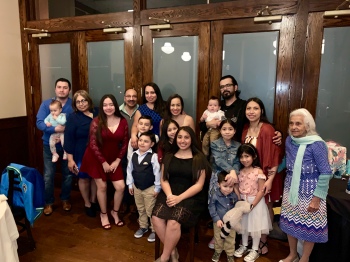 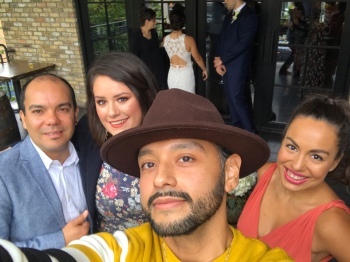 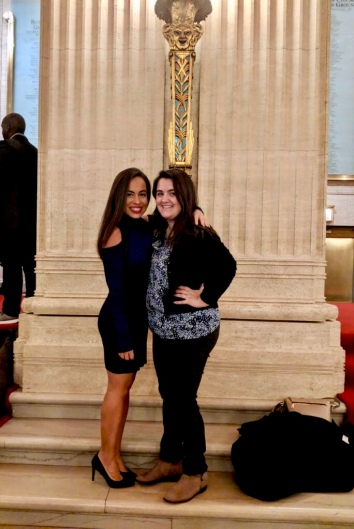 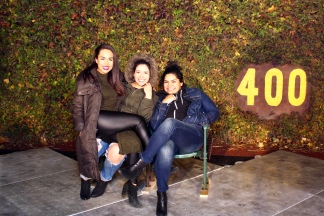 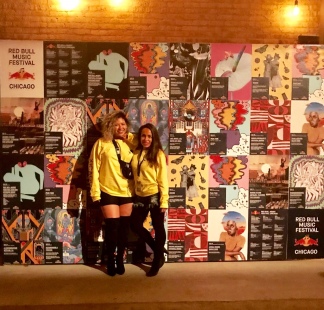 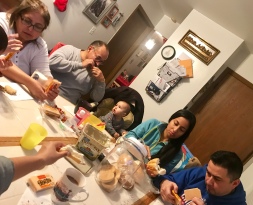 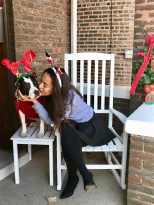 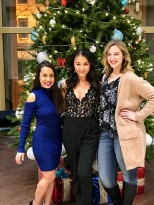 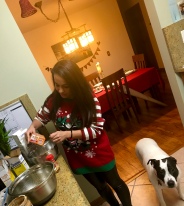 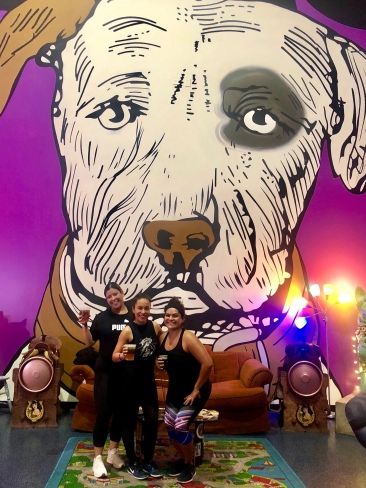 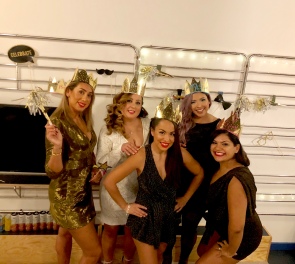 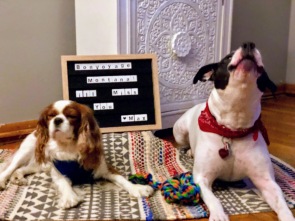 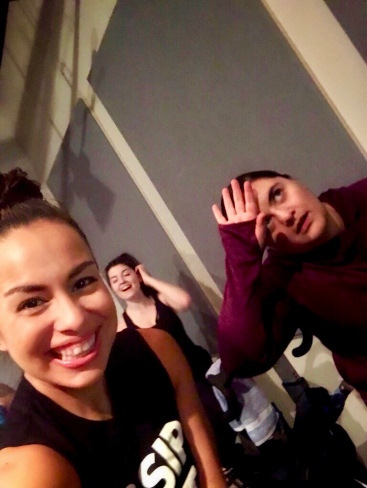 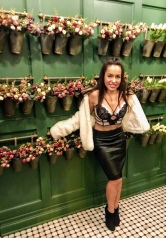 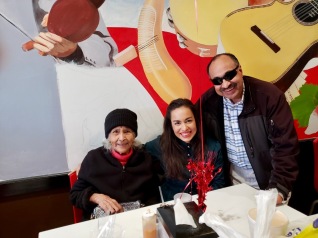 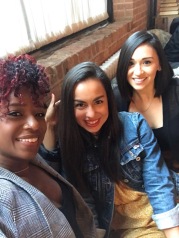 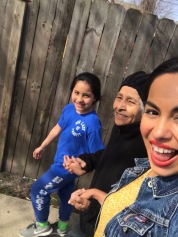 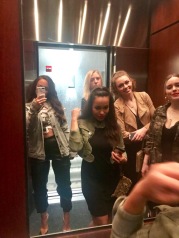 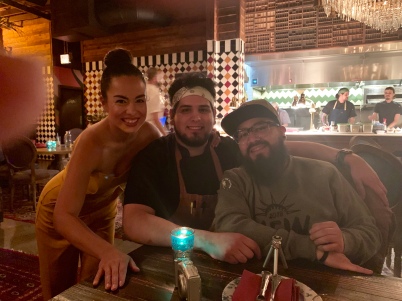 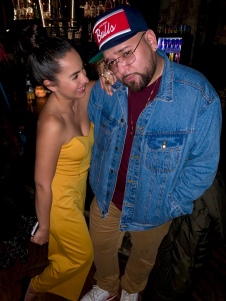 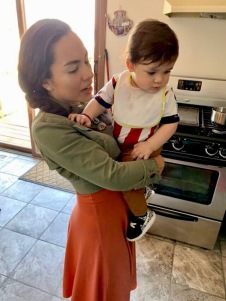 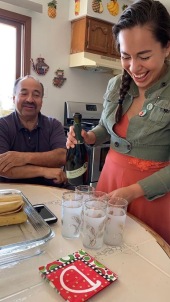