Egypt was actually one of the places that eight-year-old me dreamed about visiting, next to Paris. I vividly remember sitting in a library reading about this desert land and being mesmerized by the pictures. The idea of visiting the pyramids, seeing mummies, walking Iike an Egyptian (Which now I know is walking with purpose but lazy) and riding a camel, all enticed me. I could only dream of one day finding my self here. It’s no surprise that while I was in Egypt, I was filled with an indescribable joy, knowing that if I could go back and tell eight-year-old me that I would get her to Egypt one day, she would be beyond thrilled and proud of me.

Even as I write the above I choke back tears. Ultimately, I am doing this Girl Takes Mundo trip for that younger version of me who had dreams of afar. She only had her books to take her to these distant lands and I know she’s still inside of me. I refuse to give up on her dreams and aspirations because I became older and “life happened”. Thus far, eight-year-old Chris’ dreams haven’t disappointed and I thank her for dreaming.

See below, all things related to Egypt, which helped make this stop on my trip memorable and worthy of a return. Why you ask? I felt safe traveling solo as a female and it’s a very economical county to visit since the Egyptian pound is weak compared to dollars, euros and British pounds.

Other Cities to visit 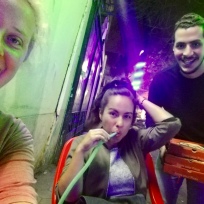 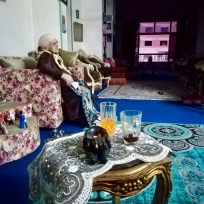 Although Modern Standard Arabic is the official language, Egyptian Arabic is most widely spoken in Egypt. English is spoken as a second language which means that you should certainly get by speaking English without a problem. (It’s Ok, no problem.)

Uber
Uber is available in Cairo including the cool scooter option, perfect for solo travelers. Helps with also not having to haggle with taxi drivers or overpaying.

Bus
GoBus is a great option for traveling throughout Egypt with various bus schedules to many cities in Egypt. Big plus, it’s affordable and less hours than using the train.

Trains
Trains are also options for traveling through Egypt. They offer different class options and have nicer views while traveling than a bus but it does take more hours than a bus to get to places and costs more. Additionally, keep in mind that people have said the trains tend to be sketchy in Egypt with people getting things stolen from on the train.

Flights
If you’re short on time, all major cities in Egypt have airports so flying to cities is a very time efficient way to get around if getting to a city will take more than 3-4 hours. (Aka the amount of time it takes to be at the airport and flight time for flights within Egypt.) 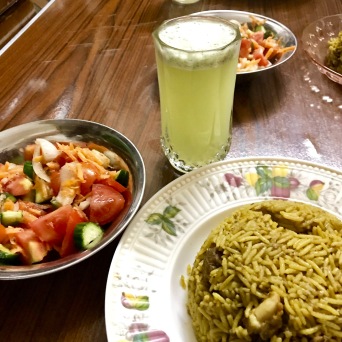 Cairo/Giza (Many blogs will speak to the chaos that is this city which may be overwhelming for people. Don’t confuse chaos with potential safety concerns as it simply means similar to big metropolitan cities, there is lots of activity. I personally basked in the chaos of the city and enjoyed playing hopper in it’s streets while acclimating to it’s style of living.) 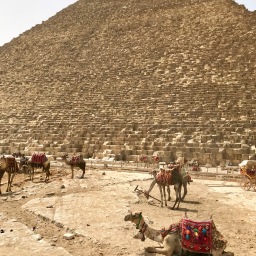 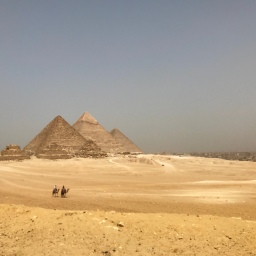 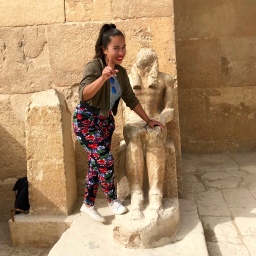 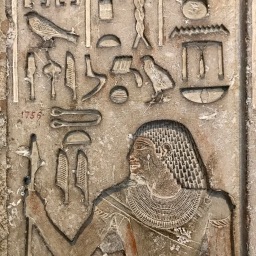 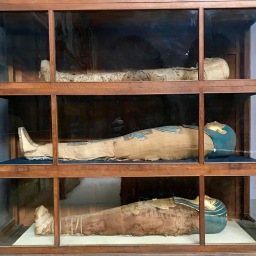 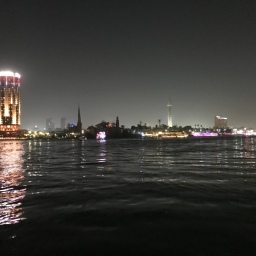 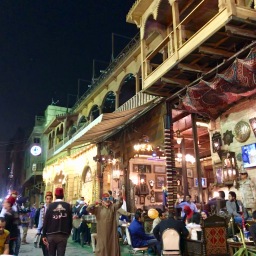 Luxor (A much slower and calmer city compared to Cairo/Giza where the heat is hotter and many people stay inside during the day and the city comes alive at night.) 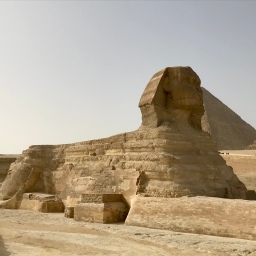 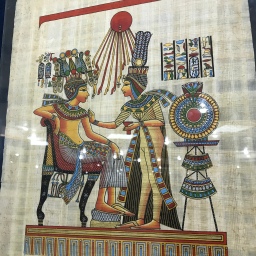 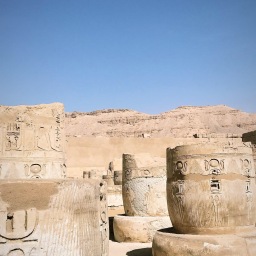 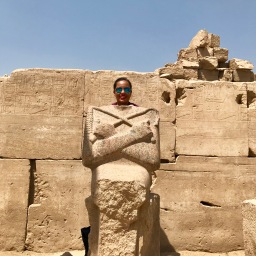 Hurghada (Can’t speak much on this city as I was only here one day and treated myself to an all inclusive resort where I spent my time while here.) 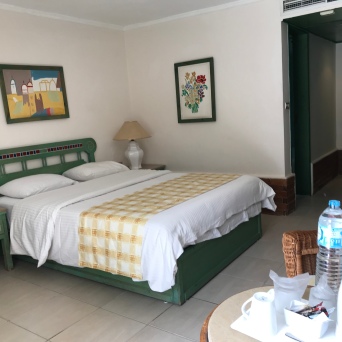