Kites, Buddhist statues lining up the road, Bali I already had a good feeling about you as I left the airport.

A thing I have noticed while traveling about myself is that with every city I have begun to not make plans. Maybe it’s being lazy maybe it’s that I’ve been to way too many cities so doing that much research can be exhausting but generally as I’ve noticed I decide last minute what cities I want to go visit based off the country I will be in. This was the case for Bali as I based my first stop from a friends guide of cities in Bali which included what kind of city it was, places to eat, things to do, where to stay etc. I landed on Ubud as the Yogi in me was already sold on Ubud being known for its yoga and the vegetarian in me was easy to convince when it heard vegetarianism was common there so many options to choose from because after a while fried rice and noodles gets kind of old. Ubud didn’t disappoint.

Since I wasn’t sure how long I really wanted to stay I opted for four days. I figured this gave me enough time to do as much yoga as my little heart desired and bought me time on deciding what city to visit next if I so wished. (Tip: Talking to other people who are also on holiday and even the locals about where they have gone, are going, if they would recommend etc. can give you an indication of what city to visit next and provide you with insights on restaurants, best ways to get there, what to do, avoid, stay, etc. which is how I decided on my second stop in Bali which I will discuss later.)

Like I mentioned, my intentions for visiting Ubud were simple; do yoga! And that’s exactly what I did. I went to an awesome yoga studio that wasn’t the more global well known, “Yoga Barn” as I heard it was super cramped, hard to get into classes as it’s first come first served and staff apparently aren’t that friendly. I opted for the “Ubud Yoga Center” and yes while it was about a 20 minute walk from where I was staying which in a place where scooters are life and I wasn’t riding a scooter it seemed far but so worth it. I truly don’t have anything negative to say about this place, the people both staff and students are amazing, the class sizes are small, you can reserve far in advance to guarantee you get into classes, the yoga center was beautiful and I was able to practice a lot of different yoga techniques, types and classes that I typically don’t get to do at home including spiritual healing, sound healing as well as your typical bikram and vinyasa classes. So for the three days that I was there I would wake up early, go to yoga, grab meals between yoga, sleep repeat.

Surprisingly I did end up doing some touristy stuff and squeezing in some spa treatments as I figured there really is more to do in Ubud and I probably would regret not actually checking it out. I think they call that FOMO. Additionally I ate at some really great vegetarian places so below is a list of the spots I discovered while I was out there.

After 4 days I opted to… head to the beach (no surprise there). Figured while I was loving yoga, missing out on the beautiful beaches in Bali would be regrettable so to Canguu I went. (Tip: While uber is frowned down on by cab drivers it is available and much easier to get you to Ubud and Canguu or any other city without having to deal with haggling.)

Canguu for me could be described as a beach and sunset binge fest topped with endless food options and a fit for a queen workout to counterattack all the yummy food I was consuming. I will point out that Canguu is a great place to learn or go surfing at so if that’s something you fancy ensure you add this to your list.

These are the top places I hit while in Canguu.

While there are truly endless food places here with many popping up every day these are the ones I would personally recommend.

So after Bali, I can truly say that it’s not really about hitting the touristy places that a guide book or travel site tells you but more importantly it’s about what you want to get out of traveling. For me it was yoga and beaches during my time in Bali and it made my time here perfect. Figure out what’s yours and find it where ever you go on your holiday. 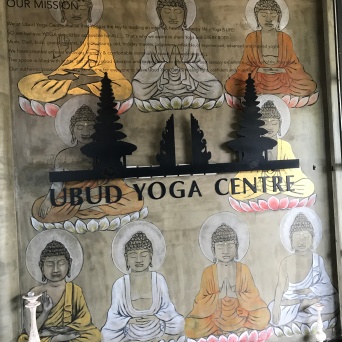 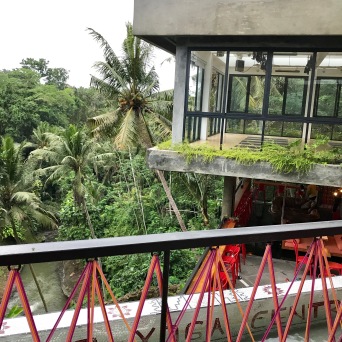 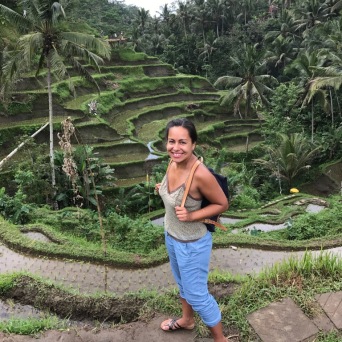 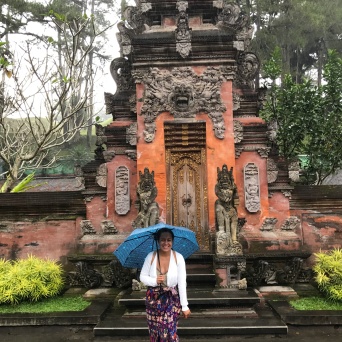 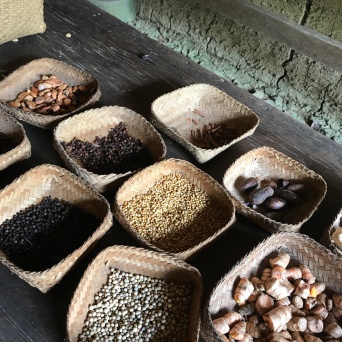 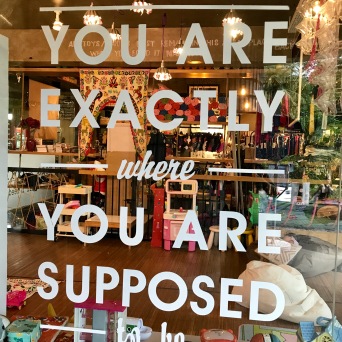